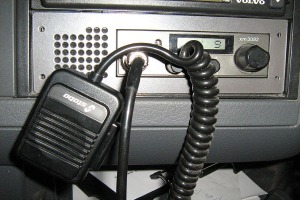 What is the lowest common denominator of our civilization, or any civilization for that matter? By that I mean, what is the one thing no society can go without? Is it water and sanitation? Fuel and transportation? Food and electricity?

I would argue that absolutely nothing we have is possible without our ability to communicate. A society’s sophistication is directly proportional to the ability of its citizens to communicate with each other. Members of a primitive, nomadic society may only be able to speak to each other in person, whereas an advanced industrial society has telephones, radios, and the internet. And don’t think for a moment that high tech societies create these devices. On the contrary, these devices create high tech societies.

So we should ask ourselves what the most useful forms of communication would be, should the grid ever go down permanently; not…

This site uses Akismet to reduce spam. Learn how your comment data is processed.